Cook’s first voyage observed the Transit of Venus, providing scientists with an understanding of the scale of the solar system.  Astronomers made a series of astronomical observations using the most advanced instruments available.

Joseph Banks, perhaps the most famous English botanist of his day, served as naturalist on Cook’s first voyage.  Banks was accompanied by Swedish botanist Daniel Solander, and between them they collected over 3,000 plant species.  Today, approximately 80 species of plants bear Banks’ name.

Along the east coast of Australia, Cook’s crew encountered the kangaroo, and as a result of their interactions with the native people, the word kangaroo entered the English language based on a word in the local aboriginal language. 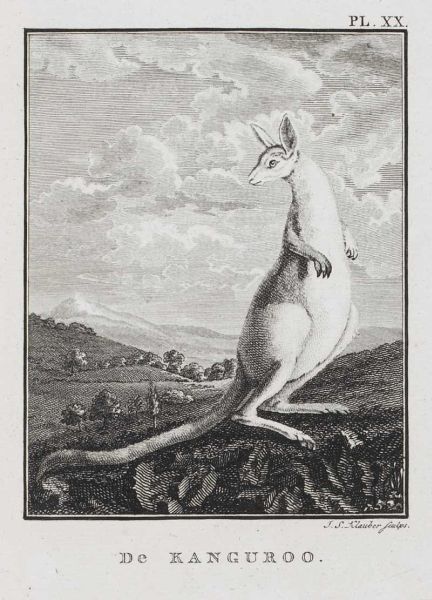 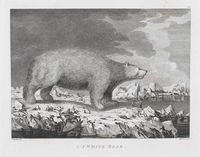