This exhibit featured examples of biblical texts, including medieval manuscripts and facsimiles. Highlights included two leaves from the 42-line Gutenberg Bible; the original New Testament portion of the King James Bible; other early printings such as the Geneva Bible and the "Breeches" Bible; and related works stemming out of the Reformation such as publications, broadsides, and pamphlets from Martin Luther, Philip Melanchthon, and others. 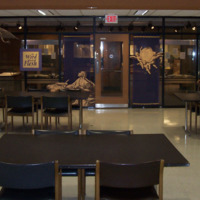 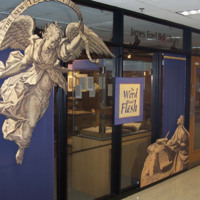 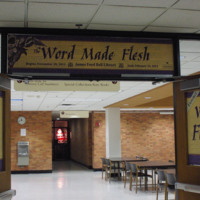 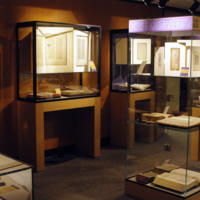 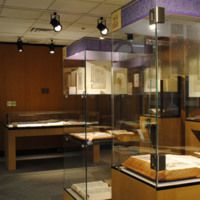 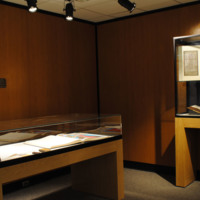 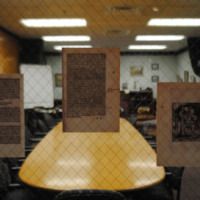 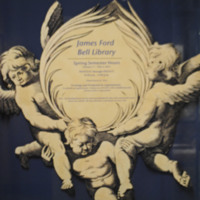 This exhibit presented by Special Collections and Rare Books.