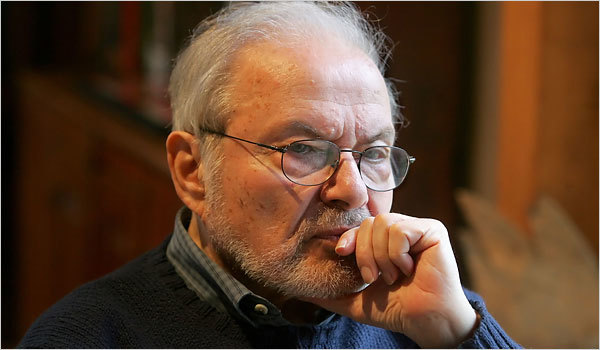 Maurice Bernard Sendak was the son of immigrants from Poland. He was ill as a child, rarely played outdoors, and had few friends. He stayed in the safety of his house using his imagination, drawing, watching Laurel and Hardy, listening to classical music, and reading Disney comics. Sendak attended the Art Students League for two years, worked for a comic book syndicate, and then was an FAO Schwartz window display artist. Through people at FAO, he met Ruth Krauss, the author of A Hole is to Dig, the first children's book he illustrated. That book was awarded the New York Times Best Illustrated Book in 1952. With that success, he collaborated with Krauss and more than eighty other authors illustrating children's books. In 1963 he began both writing and illustrating books including the 1964 Caldecott Medal-winning Where the Wild Things Are and seven Caldecott Honors books (click here for titles). Sendak is recognized as one of the most awarded illustrators of children's books. In the 1980s, Sendak added to his career designing sets and writing lyrics for operas and musicals.