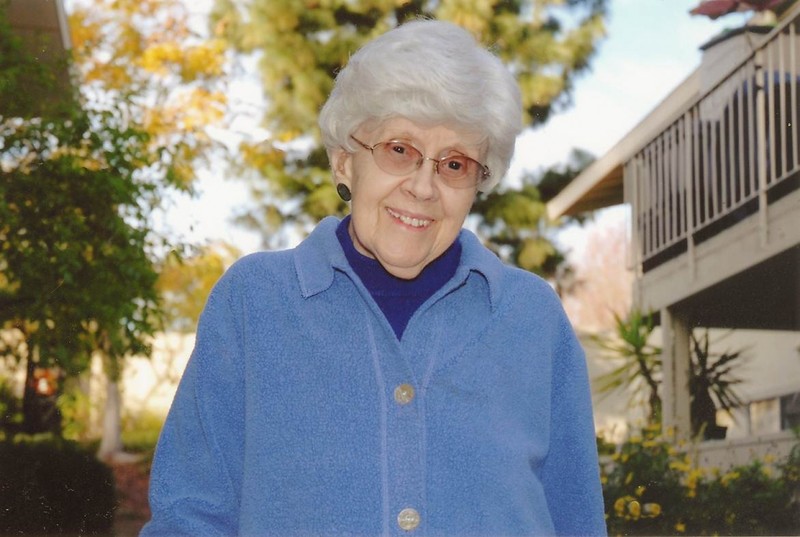 Marcia Brown has won the Caldecott Medal three times. She was also the winner of the 1977 Regina Medal, a six-time recipient of the Caldecott Honor, and the winner of the 1992 Laura Ingalls Wilder Medal for her lifetime body of work in children's literature. She was born in 1918 in Rochester, New York, daughter of Clarence Edward, a minister, and Adelaide Elizabeth Zimmer.

Marcia Brown studied at Woodstock School of Painting during the summer of 1938, graduated with a BA from New York College for Teachers (a forerunner of the State University of New York at Albany) in 1940, studied at the New School for Social Research, Art Students League, Columbia University, and Zhejiang Academy of Fine Arts in Hangzhou, China. After teaching high school English for several years in Cornwall, New York, she moved to New York City, where she worked in the central children’s room of the New York Public Library. Her first picture book, The Little Carousel, for which she created text and pictures, was published in 1946. Brown illustrated dozens of titles. For some, she also wrote the text; for many others, she retold well-loved folk and fairy tales, sometimes translating them from the original French.