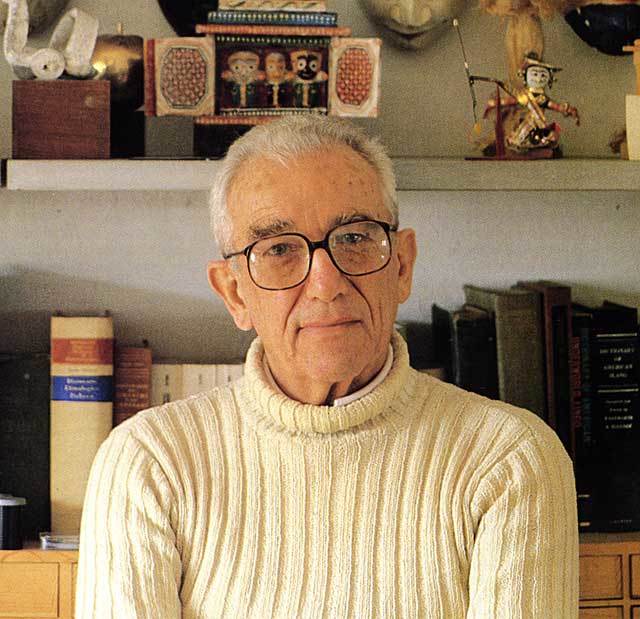 Leo Lionni was born in the Netherlands. Lionni always had an interest in drawing at museums near his home and studying the details of animals he kept in his room. As an adult he would recall those memories, but he went on to study and received his Ph.D. in economics from the University of Genoa, Italy. He worked in Milan, Italy writing about architecture and then moved to the United States and worked as a graphic designer and an art director for several large companies. His economics studies moved into the background as he began to exhibit his drawings and artwork. In 1959, Lionni, inspired by a story he had told his grandchlldren, he wrote his first children's book, Little Blue and Little Yellow. During his career he wrote and illustrated over forty children's books.

Lionni was a four-time Caldecott Honor Winner for Inch by Inch (1961), Swimmy (1964), Frederick the Mouse (1968), and Alexander and the Wind-Up Mouse (1970). Lionni always thought of himself as an artist. He worked in many media including drawing, painting, sculpture and photography. Lionni continued to work as an artist until just before his death in 1999.