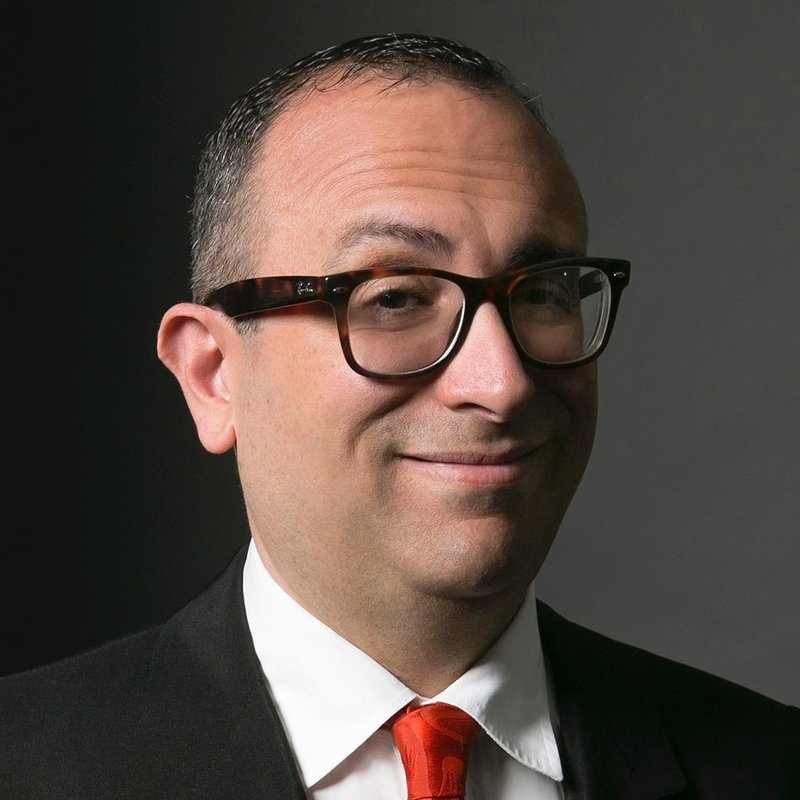 I Am A Story
Dan Yaccarino, illustrator, author
HarperCollins, 2016
www.danyaccarino.com

Dan Yaccarino was born in Montclair, New Jersey. In 1987, he earned a BFA from Parsons School of Design. As a child, he was influenced by comic books, vintage animation, toys, and old films. Reflecting back, he remembered spending a lot of time in the library and often checking out two of his favorite books: The Thing In Dolores’ Piano, and Rhoda’s Restaurant. Yaccarino is known for his retro style illustrations of more than fifty children’s books, toys, and the animated TV series Oswald, Willa’s Wild Life, and The Backyardigans. Dan's work has been recognized with awards including the Bologna Ragazzi, The New York Times 10 Best Illustrated, ALA Notable and the Parents’ Choice Award. As of this writing, he resides in New York City.