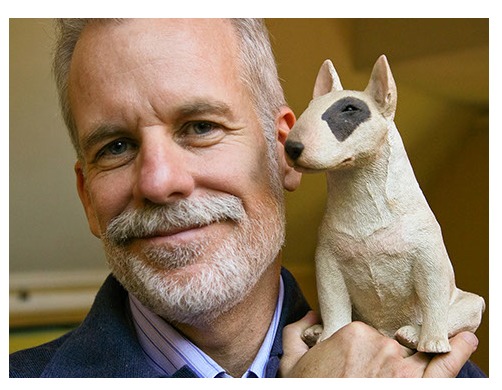 Chris Van Allsburg was born in Grand Rapids, Michigan. He had an interest in drawing but did not study art until college. Van Allsburg majored in sculpture, graduated from the University of Michigan in 1975, and earned his M.F. A. from Rhode Island School of Design. He wrote and illustrated two books which won Caldecott Medals;Jumanji in 1981 and The Polar Express in 1985. Both were later adapted as motion pictures. He was awarded a Caldecott Honor for The Garden of Abdul Gasazi. For his contribution as a children's illustrator he was 1986 U.S. nominee for the biennial and international Hans Christian Andersen Award, the highest international recognition for creators of children's books.