After testing and perfecting many of the physiological factors associated with the procedure, which they named “controlled cross circulation,” the doctors were ready to pursue a clinical case on a patient with a congenital heart defect.

With approval from the director of the Medical School and the head of the Department of Surgery, C. Walton Lillehei, assisted by Richard Varco, Morley Cohen, and Herbert Warden, performed the first clinical controlled cross circulation operation on March 26, 1954.  The patient, a one-year-old boy, suffered from a ventricular septal defect - a hole in the wall between the two lower chambers of the heart.    For seventeen minutes the circulatory systems of the patient and his father - who served as donor - were connected, which allowed Lillehei et al. the needed time to close the hole in the patient’s heart.  Although the defect was successfully repaired, the patient developed pneumonia during recovery and died 11 days after the operation.

The surgical team went on to perform open heart surgery using controlled cross circulation on two additional patients on April 20 and April 23, 1954.  The ventricular septal defects in both patients were repaired, and both of the patients and their donors survived. 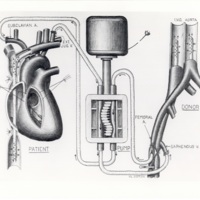 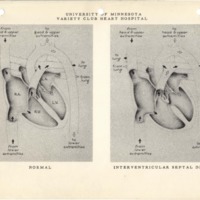 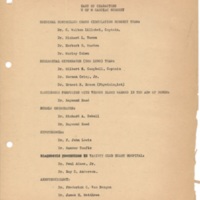 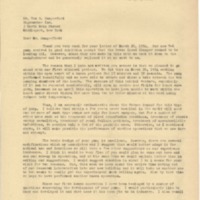 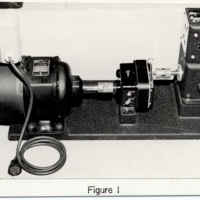 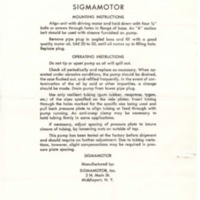 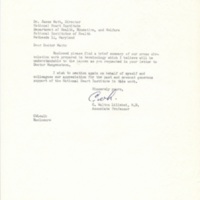