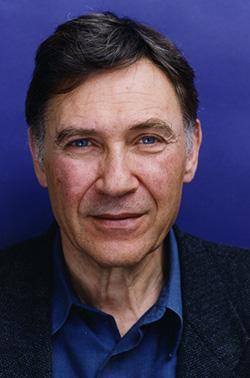 Jack Zipes is a retired Professor from the University of Minnesota whose focus on fairy tales has transformed the ways which fairy tales are analyzed. He is known for his lectures and published works on fairy tales, how they evolved, and the social and political significance of those works. Zipes holds a PhD in comparative literature which he obtained in 1965. His political activism in the late 1960s lead to his interest in critically analyzing fairy tales. He continues to translate works, such as the 1812 and 1815 editions of the fairy tales of the Brothers Grimm which was completed in 2014.

While fairy tales are often perceived as just children's stories, Zipes scholarly work examines their social and political roles in society. Fairy tales have a "meaningful social function not just for compensation but for revelation: the worlds projected by the best of our fairy tales reveal the gaps between truth and falsehood in our immediate society" (Zipes).

On November 16th, 2017 Jack Zipes was interviewed at the University of Minnesota by Children's Literature Research Collection Curator Lisa Von Drasek regarding his collection and Little Red Riding Hood comparative studies.  Excerpts from this interview (like the one listed below) will appear throughout the exhibit.